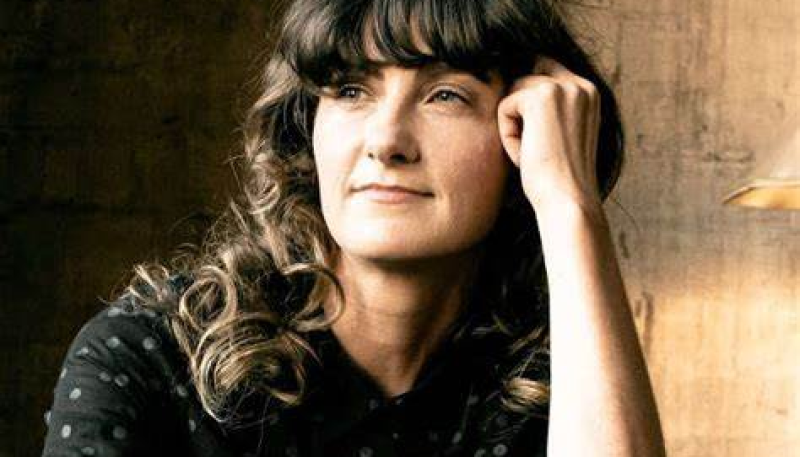 This year commemorates 50 years of Carole King’s landmark album, Tapestry, and to celebrate Esther Hannaford (Start of Beautiful: The Carole King Musical) will perform a 50th Anniversary tour alongside an all-star band!

Esther who is known for playing Carole in Beautiful: The Carole King Musical, telling the story of Carole King’s life will be lead vocals within the concert. The Musical has won many awards and performed seasons in some of the best theatres in Australia. However Esther will not be alone and will  be accompanied by a band comprised of some of Australia’s finest contemporary musicians that includes musical director and Jet bassist Mark Wilson; keyboardists Clio Renner and Louis Macklin; guitarist and vocalist Olivia Bartley (Olympia) and drummer Pete Marin.

Carole King's Album Tapestry was released in February of 1971 and immediately hit number one, keeping the spot for 15 weeks! The Album sold more than 25 million copies,  remained in the charts for a amazing 5 years, and even broke records to become the biggest selling female album of all time (until the record was surpassed by Whitney Houston.

The phenomenal album is best known for it's timeless classics, including:  ‘I Feel the Earth Move’, ‘So Far Away’, ‘You’ve Got a Friend’, ‘It’s Too Late’, ‘Will You Still Love Me Tomorrow’ and ‘A Natural Woman’. Tapestry is still known as one of the most enduring albums of all time and Carole King of of course one of the most loved songwriters of all time.

This year the 50th anniversary tour will present the complete album from start to finish as well as including a selection of Carole King hits and songs she wrote for fellow multiplatinum selling artists.

Get your tickets here 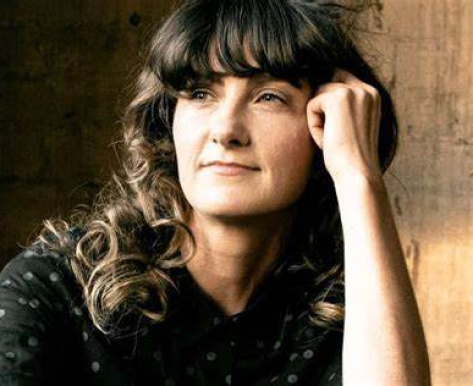