Amy Shark set to perform in Brisbane later this year 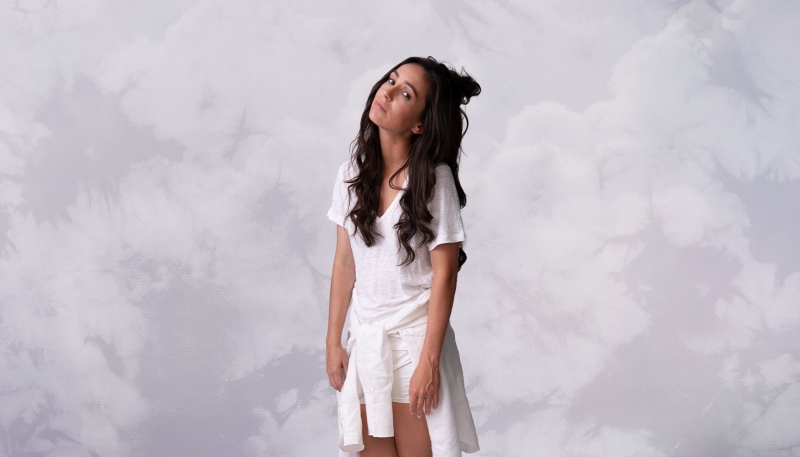 Homegrown multi ARIA award winning, singer-songwriter Amy Shark is set to perform in Brisbane this June as part of her headline tour of Australia in June/July 2021 in support of her highly anticipated sophomore album, Cry Forever.

Amy Shark sold in excess of 45,000 tickets in 2019 across her metro and regional tours, with her regional tour last week picking up the ARIA for ‘Best Australian Live Act’, paired with her ARIA win for ‘Best Pop Release’ for ‘Everybody Rise’. The Cry Forever tour will see Shark level up, rolling out world class production and musicianship as she brings her anticipated new album to life in arenas across Australia.

No stranger to the big stage, Amy Shark has headlined many major festivals, along with winning over the entire stadium at Fire Fight and wowing a huge national audience with her recent NRL Grand Final appearance. Guaranteed to delight fans across Australia, this career defining must-see tour promises to feature stand out performances of songs from the critically acclaimed Love Monster album, fan faves from the Night Thinker EP and of course brand new music from Cry Forever including ARIA winning, platinum accredited ‘Everybody Rise’ which is nearing 20 million streams globally and spent 12 weeks in the top 10 Australian airplay chart.

You don't want to miss out on what is guaranteed to be a spectacular show!

Get your tickets here 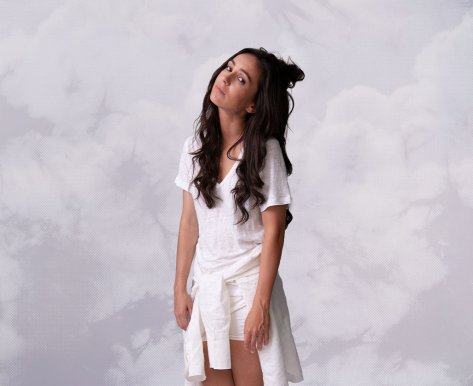