Sesame Street Live has been delighting audiences for 40 years 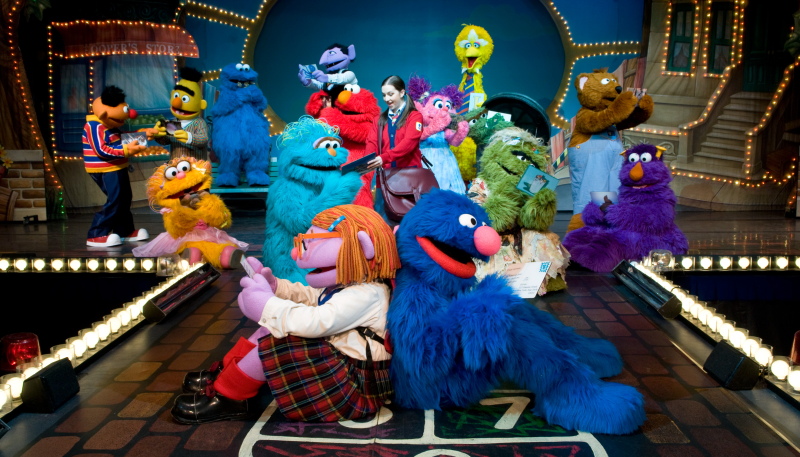 Children can continue experiencing sesame street in the most interactive way by waving, dancing and singing along with them in concert. Back in the day Big Bird and Grover took center stage but now that role is taken by Elmo and Abby Cadabby. However no matter who your favourite character is seeing Sesame Street Live is guaranteed to bring you joy!

This is a show perfectly calibrated to delight a child's expanding mind, and a rare opportunity to create a lifetime love of live theatre and music. The gift of a ticket to Sesame Street Live promises to create a lifelong memory.

Get your tickets now 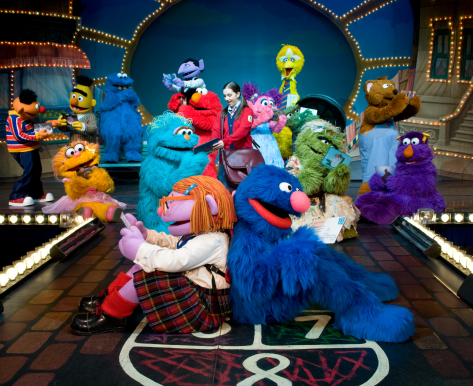