Six The Musical Returns Next Year- Meet Your Queens! 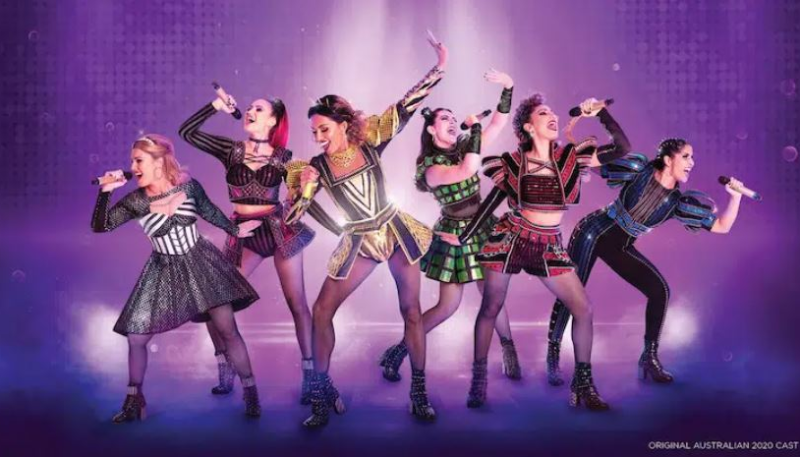 Have you heard the news? SIX returns in 2022! Here you is your cast!

Phoenix is thrilled to be joining the Australian cast of SIX the Musical. Phoenix made her musical theatre debut in the 2017 Australian Premiere of American Idiot (Shake and Stir) as Ensemble/cover Whatsername. Other theatrical credits include: The Boy from Oz as Gabrielle/Linelle (The Production Company), Charlie and the Chocolate Factory (Gordon Frost Organisation) as Ensemble/cover Violet and Bring it On The Musical (David Venn Enterprises) as Ensemble/cover Danielle and Nautica.

Kala Gare is an exciting performer currently working between the music and musical theatre industries. A writer of her own music, Kala has performed her originals to sell out audiences in Melbourne and working towards releasing and sharing more.  Kala originated the role of Anne Boleyn in Australia, and is overjoyed to be returning to this production.

Loren Hunter is thrilled to be reprising the role of Jane Seymour from the critically acclaimed Australian premiere production of Six The Musical. Loren’s many other notable stage roles include but are not limited to Jean in the Australian premiere of American Psycho for Hayes Theatre, the lead role of Evelyn May Murphy in the world premiere of the musical Evie May for Hayes Theatre,  Liza Minelli in The Boy from Oz for The Production Company.

Chelsea recently graduated from the Queensland Conservatorium Griffith University with a Bachelor of Musical Theatre. Throughout her degree she has had the opportunity to appear in productions such as Les Misérables (dir. by Alistair Smith), The Drowsy Chaperone (dir. by Penny Farrow) and Elegies: A Song Cycle (dir. by Jason Langley). In 2020 Chelsea made her professional debut in GFO’s production of Shrek The Musical.

Vidya Makan is a critically acclaimed actor, singer and composer/lyricist and is extremely excited to be back performing as Catherine Parr in SIX The Musical.  Vidya is soon to play KT/Meg in Merrily We Roll Along (Hayes Theatre) and recently played Papa Ge in Once On This Island (Altitude Theatre).  Vidya is also a proud graduate of Griffith University’s Queensland Conservatorium’s Bachelor of Musical Theatre and endeavours to champion minority voices in all of her work.

Kiana Daniele - As Anna of Cleves

In 2019, Kiana landed the role of Baby in Dirty Dancing presented by Immersive Cinema, where she performed for crowds of 5000 at Flemington Racecourse (Melbourne) and The Domain (Sydney). Kiana performed a guest role in the Seven Studios series Secret Bridesmaids Business (dir. Brendan Maher) and is over the moon to be joining the Queens in SIX the Musical in 2022, after opening the show at the Sydney Opera House in 2020.

SIX: The Musical will arrive at Melbourne’s Comedy Theatre in 2022 - Join our newsletter now to be the first to find out when tickets go on sale! 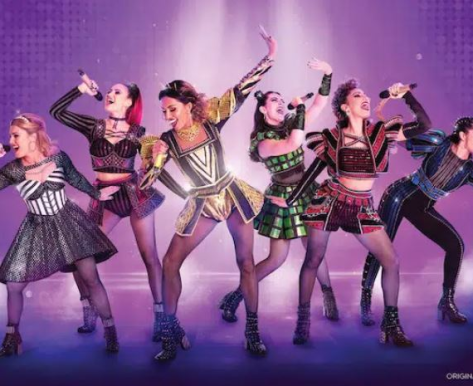