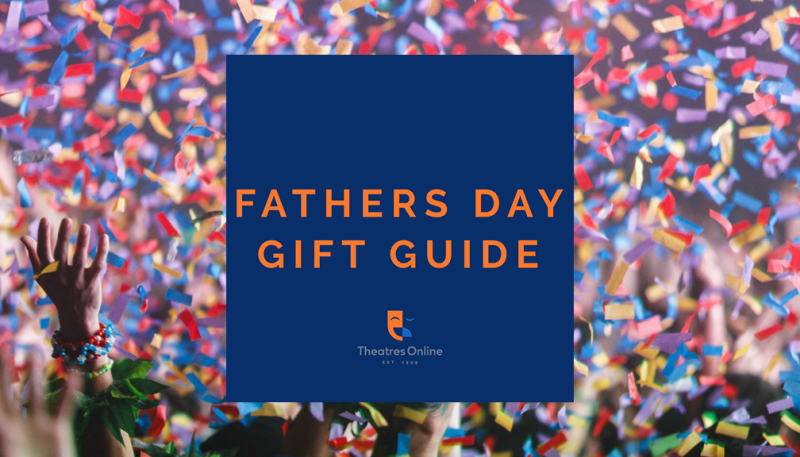 We couldn't think of a more perfect gift to give Dad this Fathers Day than tickets to a show he will love, that he can experience with you! Here is our ultimate guide to our top picks. 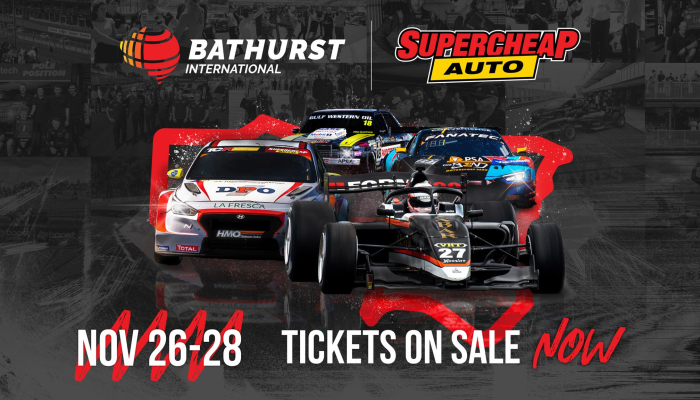 A new chapter in the history of Mount Panorama will be written on November 26-28, with the running of the inaugural Supercheap Auto Bathurst International. 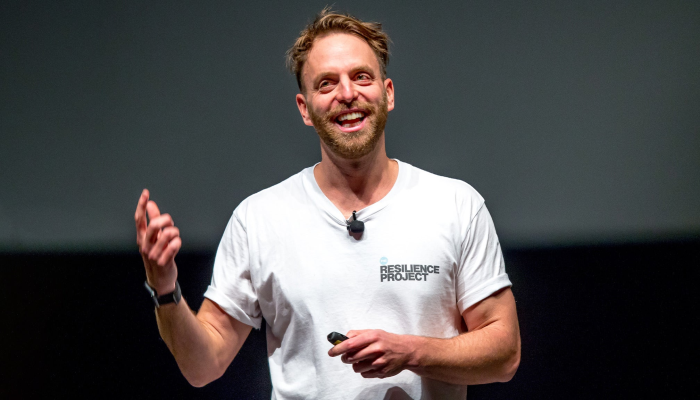 The Resilience Project unpacks the research on mental health and breaks it into simple tips that will leave you feeling empowered to improve your wellbeing.

Join Hugh as he walks you through his journey and tells stories of the incredible people who have inspired him and The Resilience Project to spread happiness. 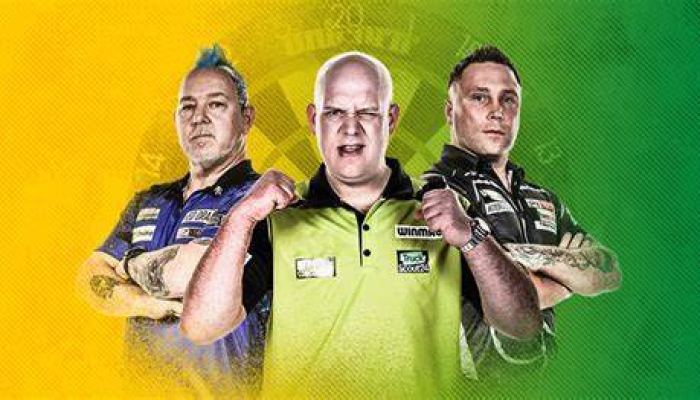 The New South Wales Darts Masters will form part of the World Series of Darts, which features a series of worldwide events during each year that sees the sport’s top stars clash with regional qualifiers across two days.

Following events in New York and Copenhagen during June, the likes of World Champion Peter Wright, world number one Michael van Gerwen and women’s sensation Fallon Sherrock will travel to Australia in August.

For Dads Who Love Music 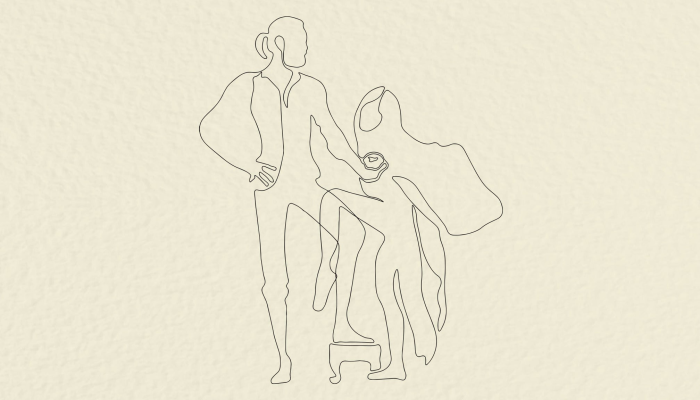 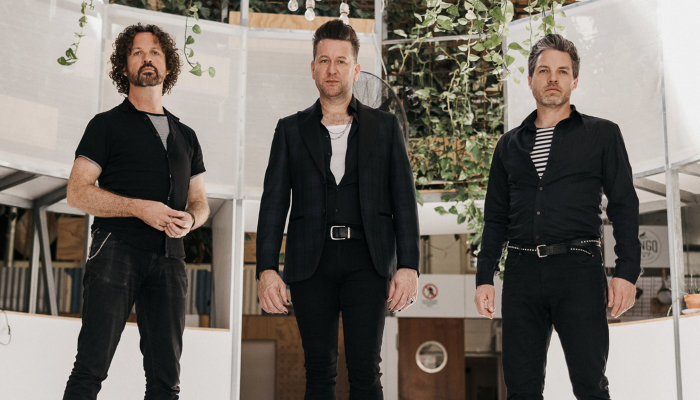 For the very first time, the band will be playing their iconic albums Black Fingernails Red Wine (2006) and A Song Is A City (2004) back-to-back, each in their entirety... with a few surprises up their sleeve too. 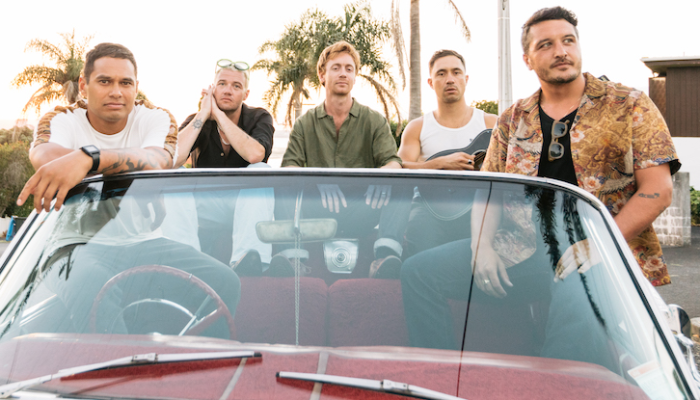 It follows their record-breaking concert in April where they became the first musical act to perform at the National Stadium of New Zealand, Eden Park, delivering the certified biggest show to date in the world, with more than 50,000 people in attendance.

﻿For Dads Who Deserve a Laugh

How did we get here? How do we find our way through this? And exactly who are we again? In Bill’s new show, EN ROUTE TO NORMAL, Bill ponders these and other questions that this moment in history has thrown up and tries to see a way through the strange unreality of our new world.

With Bill naming the show before we’d even heard of Covid-19, EN ROUTE TO NORMAL has become not just a funny, heart-warming mix of stories, music and history, but a personal mission to find our way through these strange times! 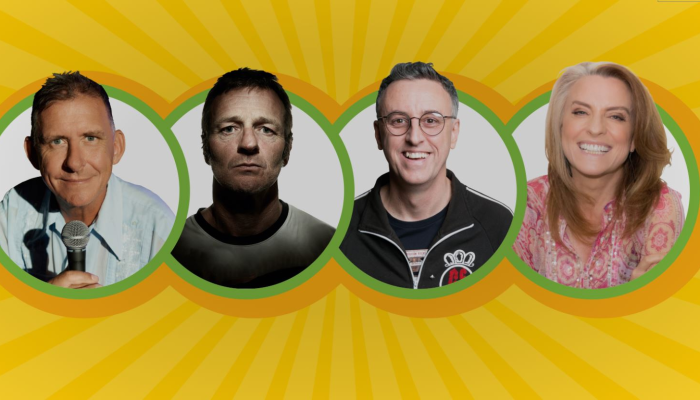 Anthony Lamond Productions is excited to announce Aussie Comedy Legends, a comedy gala night jam packed with stand-up comedians who have graced our TV screens, radio stations, podcasts and the stage throughout Australia for over the last 30 years.

As seen on T.V Shows/Movies such as Kath and Kim, The Castle, Thank God You're Here, Crackerjack, Bad Eggs, The Comedy Company, The Libarians and the Craic, Have You Been Paying Attention and 7 years hosting Big Brother just to mention a few, Peter Rowsthorn, Bob Franklin, Tony Martin and Gretel Killeen will share the stage for a hilarious night of Stand Up Comedy hosted by Anthony Lamond. 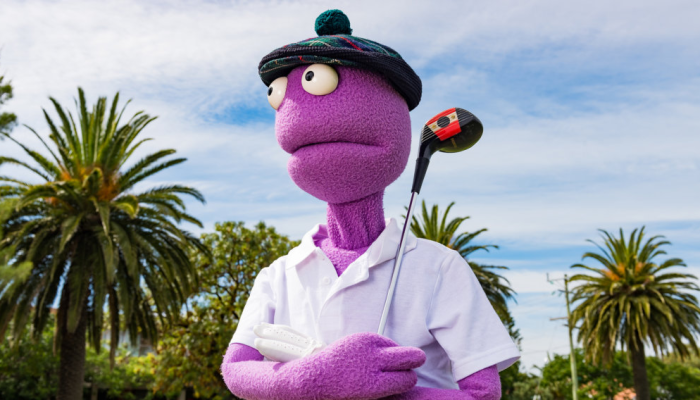 Randy Feltface, mostly referred to merely as Randy, is an Australian puppet comedian voiced and operated by Heath McIvor.

Randy started doing stand-up comedy in 2005 and has since given birth to seven critically acclaimed solo shows. He has appeared at Fringe, Comedy and Music festivals, performed on major stages in regal theatres and gigged in sticky-carpeted beer-barns from Edinburgh to Hong Kong, Galway to New York and Singapore to Sydney.

Looking for something else? Browse all shows 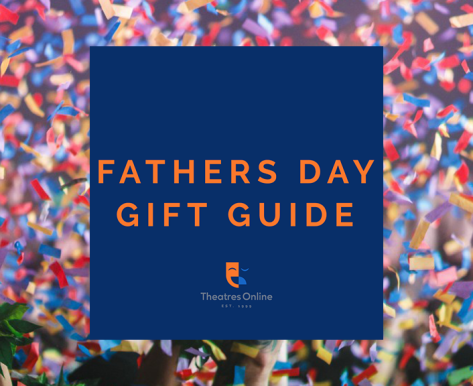