Sydney it's time to laugh... with Trevor Ashley's The Lyin' Queen 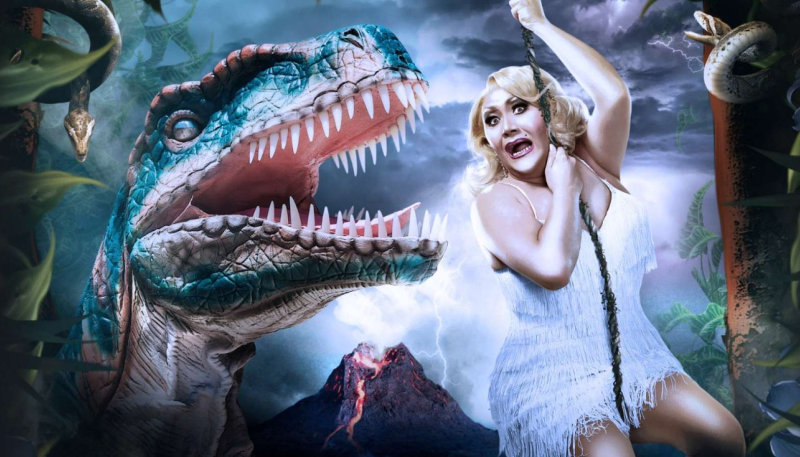 It's time to laugh, Sydney!  No more thinking. No more worrying. We all need to escape.  But where to? Somewhere off the coast of Australia, lies an island... a mysterious place where wild beasts roam, parodies run wild, and appropriateness is thrown out the window!

From The Lion King to Love Island, no one is safe! This critically acclaimed riotous musical comedy takes no prisoners. Expect ridiculous puppets, song parodies and a send-up of every movie ever made on or near an island – all brought together by the multi-award (losing) team behind Fat Swan, Little Orphan TrAshley and the smash hit The Bodybag.

Trevor Ashley returns as Gaye Wray (from Home & Away) - out of work soap actress with a chip on her shoulder and a robo-debt to pay off. When eccentric billionaire Dr. Richard Rabbitborough invites Gaye to return home from Los Angeles to star in the commercial for his new theme park, she can’t resist the opportunity (or the money). But when a huge electrical storm hits the island, things go quickly downhill, not only for Gaye, but for newly escaped attraction King Schlong who threatens to ravage everything and everyone on the island.

THE LYIN’QUEEN brings you dinosaurs, politics, parodies, and inflatable gorilla anatomy in this updated and revised adults-only comic extravaganza. Hilarious, hysterical and totes inappropes, there won’t be a dry seat in the house.

*WARNING: Several celebrities were harmed during the performance of this show. 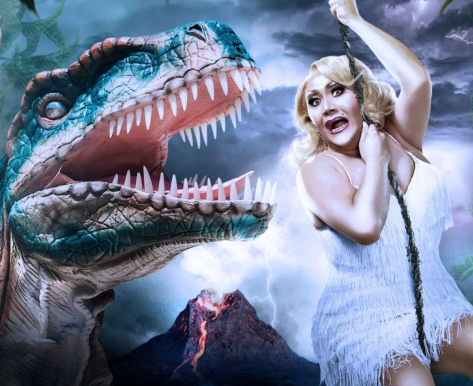