The Cast for Hamilton Australia has been revealed 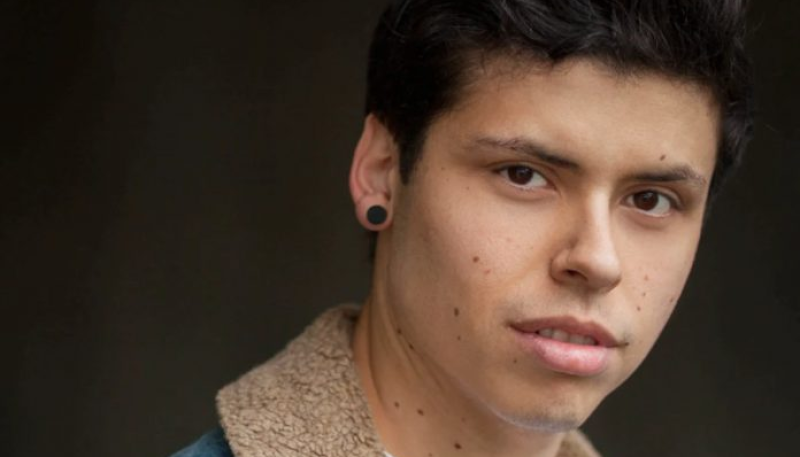 By now you’ve must already know that the multi award winning, smash-hit musical Hamilton is coming to Australia next year!

The much awaited cast announcement for the show has now been revealed. Writer and composer Lin-Manuel Miranda was heavily involved in selecting the 35 person company for Hamilton Australia.

The highly-anticipated lead role of Alexander Hamilton will be played by Jason Arrow, who performed in the Australian production of Aladdin and will make his debut in a lead role when the show opens at Sydney Lyric Theatre in March.

Hamilton‘s writer and composer Lin-Manuel Miranda said ‘I am incredibly excited by the cast we have assembled for the premiere of Hamilton in Australia, We have taken this time to bring together a truly incredible ensemble to tell this story…this cast has such incredible talent, warmth and power. I know they will thrill and move audiences in Sydney’

Of the 35 performers that make up Hamilton’s Australian cast, 33 are from Australia, including three First Nations performers and actors whose backgrounds include African, Mauritian, Caribbean, Asian, Pacific Islander and Latino. Two performers, one cast in the ensemble and the other set to understudy the male principal roles, are from the US production. 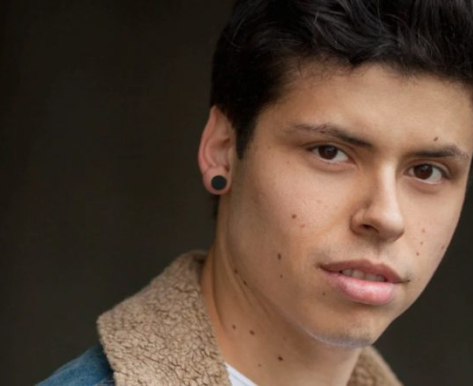