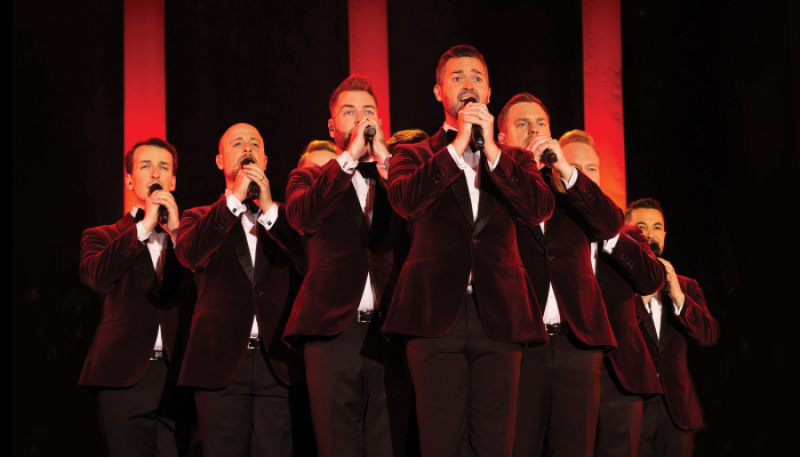 Australia's premier vocal group The TEN Tenors are bursting back onto stages across Australia this July with a special 25th Anniversary tour - their biggest one ever. Set to perform at  The Palais Theatre St Kilda, The Crown Theatre Perth and The State Theatre Sydney this tour is not to be missed.

Following on from a sold-out tour of Brazil in March 2020, the highly revered group are eagerly waiting to reconnect with fans old and new, with a show that revisits the full history of the group's catalogue of 15 albums and over 4000 live performances.

The song list will feature all the favourites including Bohemian Rhapsody, Hallelujah, Perfect, In my Life, Here's to the Heroes, Pearl Fishers Duet, Funiculì Funiculà, Largo AL Factotum, Nessun Dorma - plus their three most requested medleys.

Don't miss this celebration of one of Australia's longest running and most enduring musical groups!

Get your tickets now 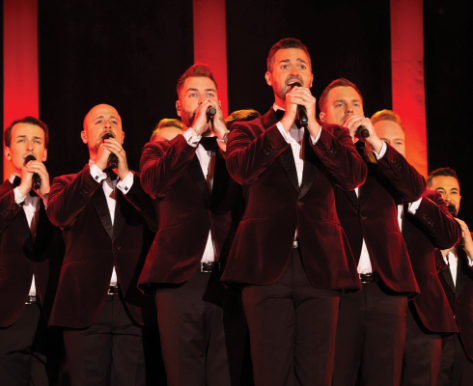