The Wombats are set to tour Australia in 2022- with tickets on sale now! 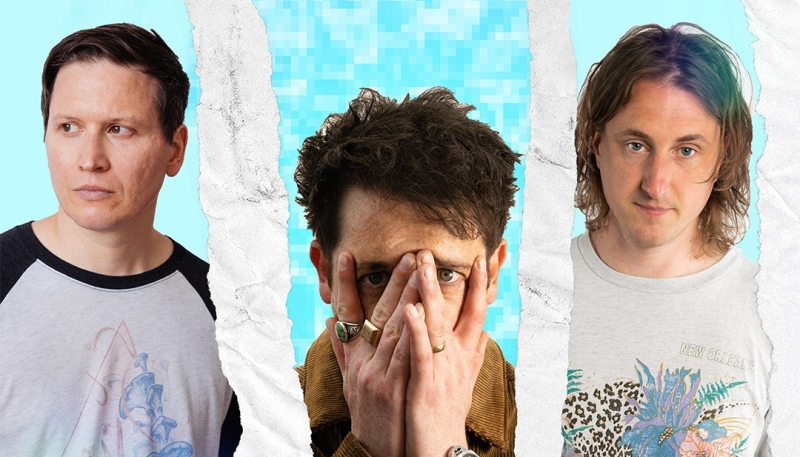 British indie rock band The Wombats are set to return to Australia in June next year.

The Wombats, who are now considered one of Australia’s favourite acts, are touring Australia as a celebration of their fifth studio album, Fix Yourself Not The World, set to be released on 7th January 2022.

The new album, which was recorded remotely during the Coronavirus pandemic includes single If You Ever Leave, I'm Coming With You, which was released earlier this week.

The Australian tour is set to be part of the bands huge come back to the live music scene, after the pandemic stopped live performances for over a year! The band have secured main-stage spots at UK festivals, Reading & Leeds and Neighborhood Weekender this year before then embarking on a UK headline tour in April 2022.

Talking about returning ‘down under’ the band said  ‘We are so forking excited to announce that we have a new album coming out in January and a tour, yes that’s right, some actual gigs/concerts/performances in australia next year, can’t wait to see you all!’

Tickets are on sale now, don’t miss out. 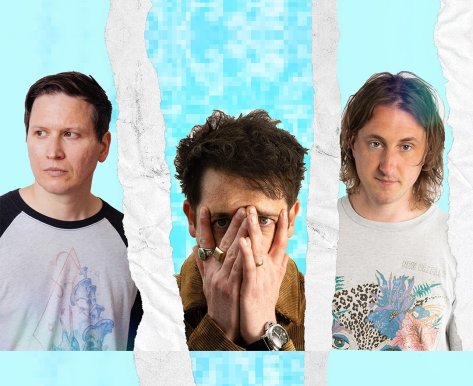