The Arcadia- The Showring, Entertainment Quarter

Las Vegas, London, Berlin, Channing Tatum and the entire team behind Magic Mike Live are delighted to announce that it is now Australia’s turn. Magic Mike Live will have its Australian Premiere in Sydney from Thursday 17 December at the  Entertainment Quarter, Moore Park .

This  Premiere  season will  be  the  first  production  around  the  world  to  return  to  the  stage  after international lockdown.

Conceived and Directed by Channing Tatum, Magic Mike Live is a thrilling 360-degree live dance and acrobatic spectacular based on the hit movies Magic Mike and Magic Mike XXL.

Equal parts empowering  and  exhilarating, Magic  Mike  Live is  one  of  the  most  unique,  immersive  live- entertainment experiences in the world.  The films were adored by Australian audiences and fans will be thrilled to see the show live on stage – they won’t be disappointed.

Magic Mike Live will perform in the world’s largest Spiegeltent, named The Arcadia, specifically designed and built for Australian audiences.  This beautiful two storey Spiegeltent with a glass lobby, custom bars, a mini food hall, an indoor/outdoor lounge area has been configured to ensure the comfort and safety of all patrons. 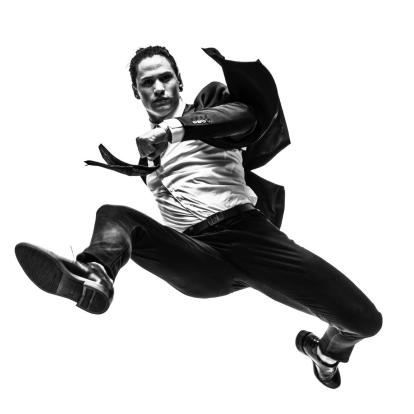 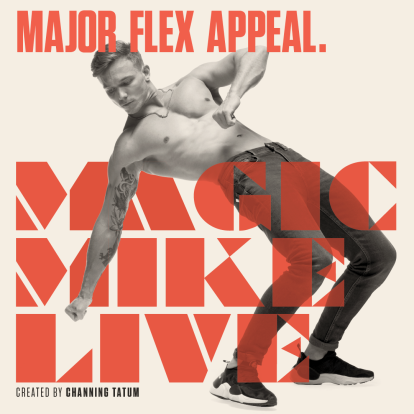 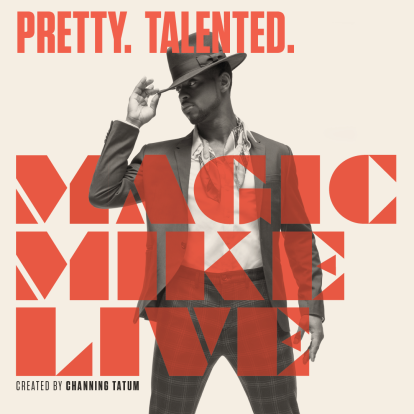 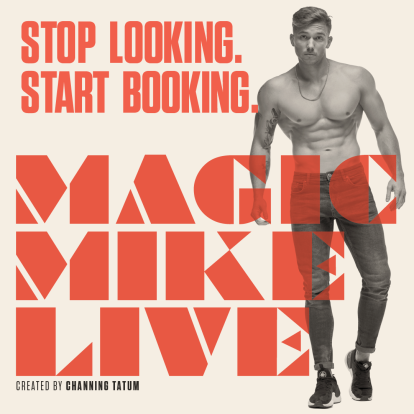 What's on in Sydney